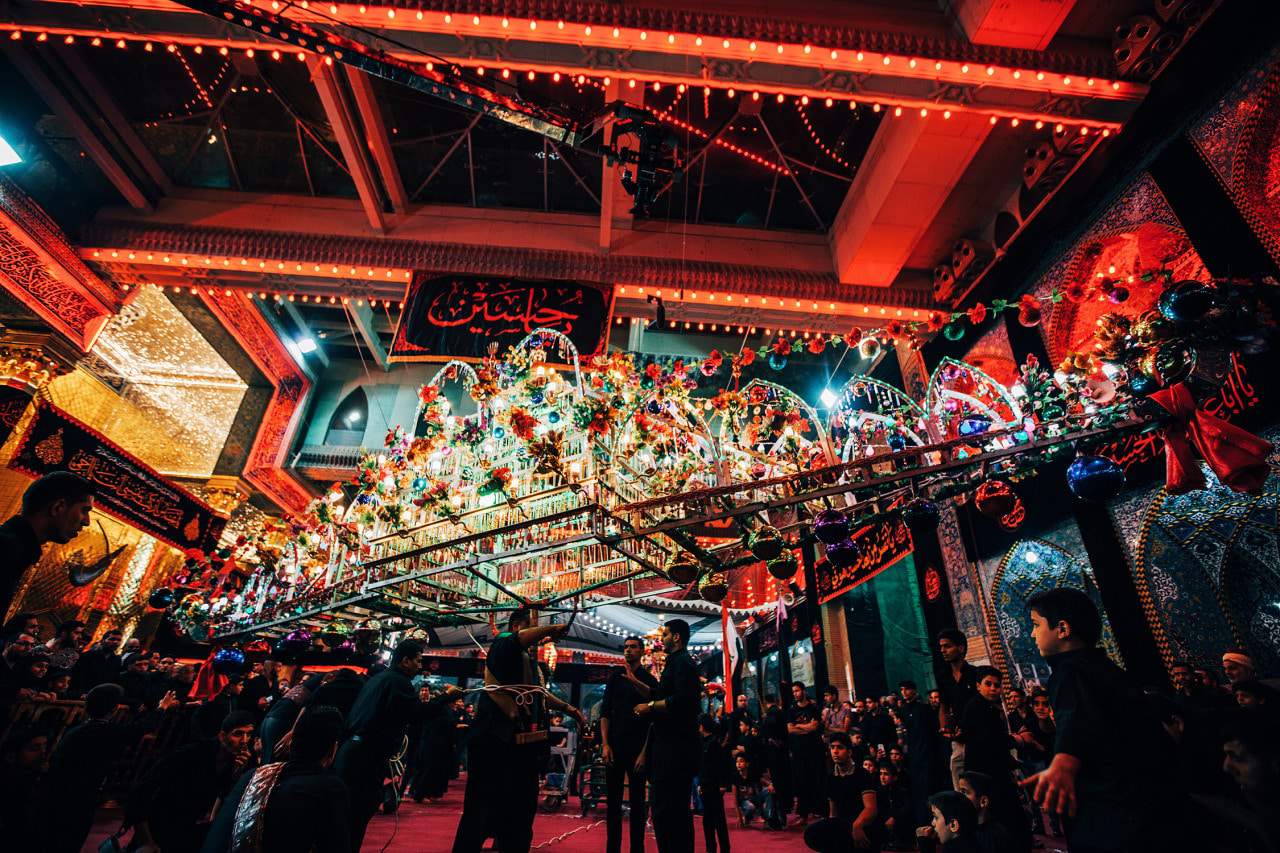 Muslims across the world have been developing their own handy tech tools that reflect both their culture and religion. Technology has helped to express religious identity, connect with society, and participate in rituals, including the yearly ziyarat (travels) to Iraq for Arbaeen and the Hajj pilgrimage.

The way we interact with religious sites will continuously change as scholars, clerics and pilgrims innovate to make these visits more authentic and rooted in history. We are already seeing such initiatives surrounding ‘smart Hajj’ through the use of apps and hackathons.

Technology is creating new possibilities for Muslims to perform their religious rituals. Cyber ziyarat has become a popular way for people to interact with sacred sites remotely through video calling, sharing pictures, and voice notes with their friends and family who couldn’t make it. You can even straight up pretend you were there with an Umrah selfie frame 🤷.

Similar initiatives are being seen for the yearly ziyarat to Iraq’s holiest site, Karbala. If you are visiting Iraq for Arbaeen this year, check out these tips to make it a trip to remember.

Inspired by a recreation of the Forbidden City of China, in 2016 a university project by Nazer Hussain Mehrali became a reality with the launch of VR Karbala.

The virtual reality app takes viewers back in time to the battle of Karbala with realistic animations, sound, and historical accuracy. The experience allows you to fully immerse yourself as a spectator in this crucial segment of Islamic history.

Download the app on iOS and Android, just make sure to use your VR headset and headphones for the full 360° experience!

2) Ride-Hailing Services in Karbala and Najaf

If you’re coming from a country where you rely heavily on Uber or Careem (well, it’s kind of the same thing now), then you’re in luck.

Ride-hailing mobile apps have become increasingly popular across Iraq in the past 18 months. The service offers safety and security to customers through vetted drivers, location services, and transparent pricing.

If you don’t speak the local language but want to explore the city, then these services will show you a different side of Iraq without managing annoying taxi drivers.

Tip: The taxis are best used for travel within the city, rather than city to city.

See which of the following services will be a good fit for your trip:

Obr (Najaf, Baghdad and other cities)

Careem (Najaf, Baghdad, and other cities)

Earlier this year, the Media and Communications Authority in cooperation with Iraqcell Communications Company, announced the launch of free WiFi services. Specifically, the inner haramain area (the walkway between the two main shrines) in Karbala city. In case you get lost and don’t have 3G, this will be the best way to find your group again.

Ataba Abassiya launched the Haqibat Almumin app as a handy Islamic resource. With over five million downloads so far, Haqibat Almumin offers an array of features such as prayer times, adhan notifications, the Quran, qibla finder, prayer books, and more. The best thing? If you leave your tasbih (prayer beads) at home, you can use the handy tasbih counter!

The app is available in English and Arabic and can be downloaded on Android and iOS.

I’m a graduate of the Languages Faculty, English Translation department. I’m the Digital Copywriter and English Translator for Iraqi Innovators, an NGO and media platform for technology news and local entrepreneurship that aims to spread the culture of innovation, and build a generation of Arab innovators and future leaders! 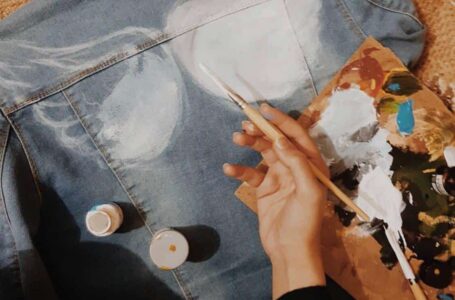 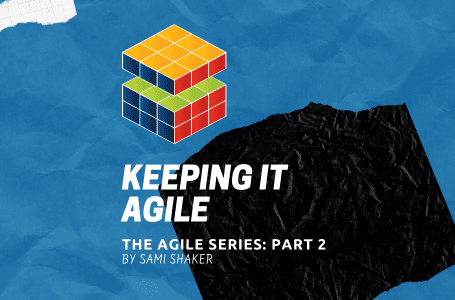 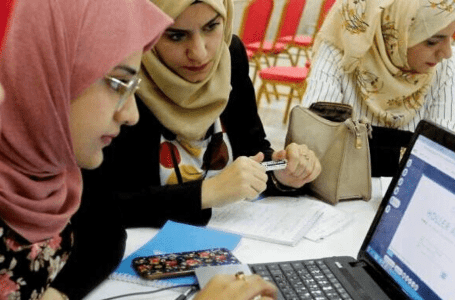 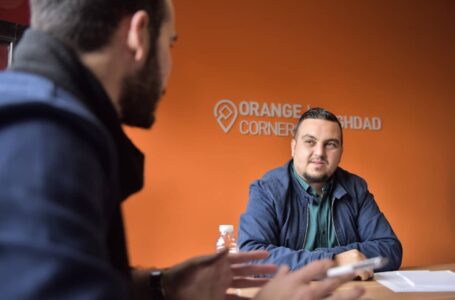 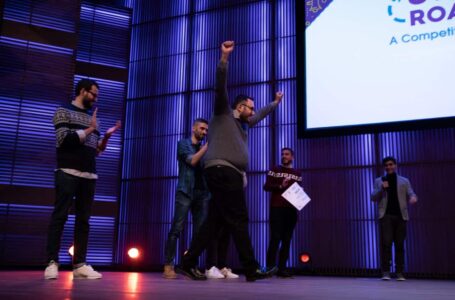 10 Startups In Iraq You Need to Know About 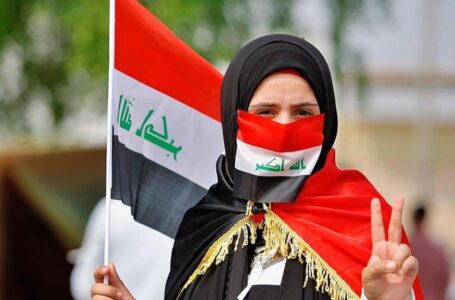 The Power Of Social Media In The Iraq Protests 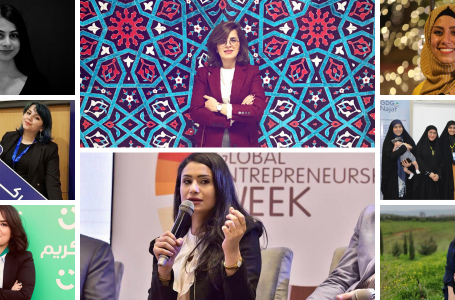 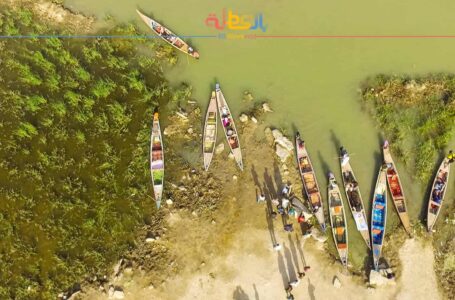 Another 8 Startups In Iraq You Should Know About 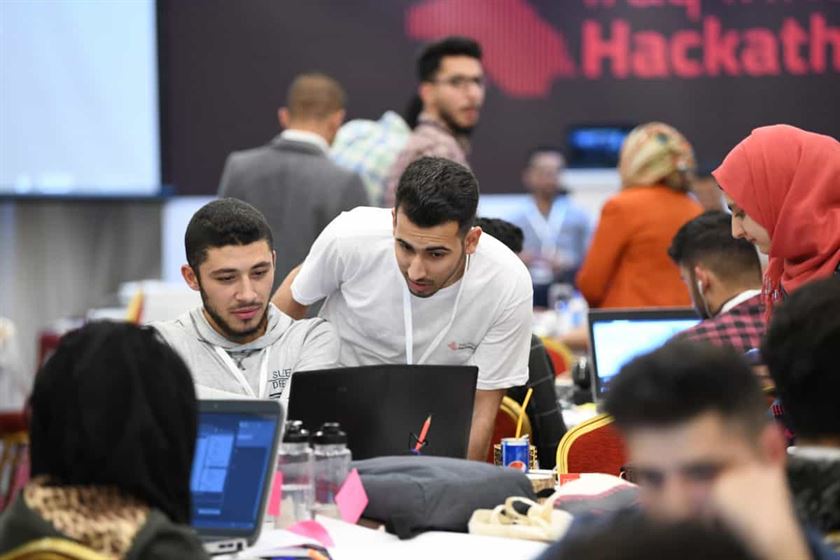